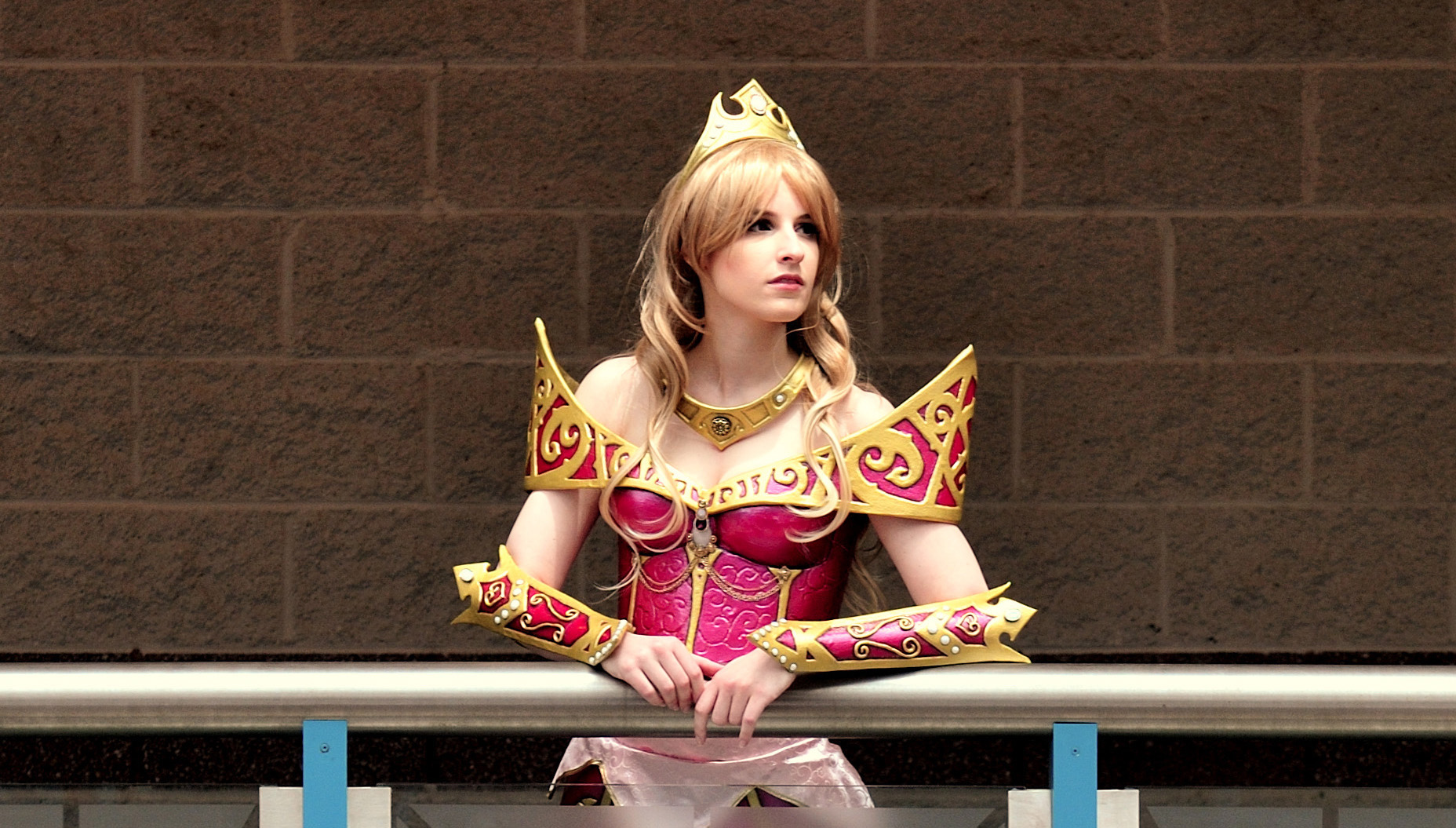 AnimeNEXT gathers at the Atlantic City Convention Center, and as the area joke goes..

“I live in New Jersey” and the Reply is “what exit?” 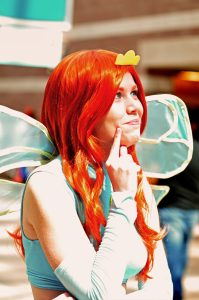 This is important because being in Atlantic City, getting to AnimeNEXT is really not that hard.

In Contrast Otakon is in the center of Washington D.C. and getting anywhere around the Baltimore/D.C. highways is a nightmare. You can get to your destination the first day and it takes one hour and the next.. five.

Atlantic City by contrast, you can get there by crossing out of Southern Maryland  to the eastern shore, from Baltimore you have both a run up Route 95 and the alternate by cutting down and across Delaware.  From Philadelphia and Trenton, NJ again offer relative quick passage.

I learned about animeNEXT thru instagram.  Cosplayers and people going to events tend to post upcoming events similar to where you found them in the first place, and in this case, cosplayers who I met at Katsucon, were also going to animeNEXT.

The first thing I explored at animeNEXT, was the lines. Though there are lines, the staff and overall convention seems very well organized at getting people both lined up, as well as moving them along at a fast pace. In a number of conventions, the lines are more like a traffic jam or stop and go traffic. animeNEXT has them beat on this.

The Ticket/badge line was separated into 4 pathways. One for Special needs attendees and VIP’s, 3 large serpentines paths splitting attendees to separate groups for Badge Staff. Once the room opened, you were directed into one of three lines. Those lines each had 7 attendants,  or 21 staff spots. Processing of the line to get those badges handed out moved quickly. This was no wait at the DMV, it was step up, get served.  Get your badge, move to area 2  a table with sharpies to sign badges, then off to area 3 for Adult wrist-lets if you desired (18+ area access),  and finally off to area 4 for the convention bag handoff. All of the convention lines set up next to the walls were processed in a similar fashion.

Prior to the event opening, I visited the areas before they were flooded with people, I took the time to wander the convention space and review the designated Photo area’s, as well as the areas where people were gathering in the lobby and common areas. I also took some time and walked outside to see what the surrounding area offered.

The Convention offered for Cosplay groups preregistration for seven separate spots. Out of these spots on the second and third level, only two were back in an area where there was no natural light. Overall the areas offered both light and separation from the convention flow so people could gather and not only take photos but chat with each other and not block common pathways. 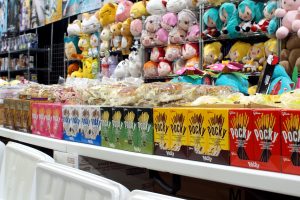 Next I was able to get a pre-opening tour of both the dealer and artist area’s. Some conventions split artists and vendors in separate rooms, some have them mixed together with artists bunched at a side area. animeNEXT had you walk through the Sales floor of Vendors, and at the back is the artist area. The exit flowed out through the large arcade area and into the now very open ticketing arena.

Quite a few vendors and artists applied but the numbers for spots are limited. animeNEXT did the right thing,  as Otakon now has…  Instead of putting in more booths and selling more, the priority was on quality and traffic flow. Even with full traffic, not once did the vendor area seem claustrophobic.

Now with this overall feel, I will get more into review.

animeNEXT like Katsucon, has an older convention feel. And what I mean by that is, an older convention use to be about the fans, and about people having a good time. Where the staff is in place if there are problems, they provide an area to gather and enjoy without micromanaging the entire thing. Knowing someone is there, but not over your shoulder.

There are some nice area’s directly outside the convention center and some places to eat, but Atlantic City has seen better days and wandering more then four or so blocks away can get you into questionable areas. Parking is not an issue, you can park at the convention center for $15. No worry about rain, or leaving a car in a garage that is not monitored.

The Formal Dance, was comfortable and enjoyable. Again space and lack of obstructions as well as atmosphere all were attended to. 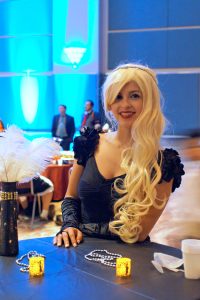 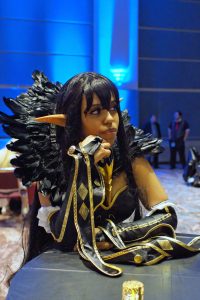 I can hear you saying..  so with all the nice things you’re saying, when are you going to drop the boot.  And so here it goes.  *thump*

Every convention has its good and bad, and this is no different. animeNEXT has a weakness in Cosplayers.  It is not as bad as the Baltimore Comic Convention where the news was broadcasting about all the people dressed up and in the panning shot of the room, not a single person could be seen in costume.  animeNEXT has a few of the bigger name professional cosplayers visit, but the sheer number and insane quality, that is standard at some events was just not as prevalent.

animeNEXT is nowhere near as special guest heavy as Otakon, nor packed with cosplayers of all types and skills as is Katsucon. But both of those from my other reviews have separate issues.

AnimeNEXT offers both comfort and traffic flow. It offers the ability to get whatever and wherever you like, without having to elbow or wait in line forever for things. It’s a relaxed and comfortable place you can enjoy being at, and not a convention where you have 3 things you want to see at the same time and it takes half of the convention just getting from one place to another.

Overall for my first visit, animeNEXT offers a comfortable and relaxing weekend, a place that has a decent number of vendors and artists, dance, arcade, anime and cosplayers. Everything you look for in an anime convention. And I think that feeling of comfort is the most endearing feature.