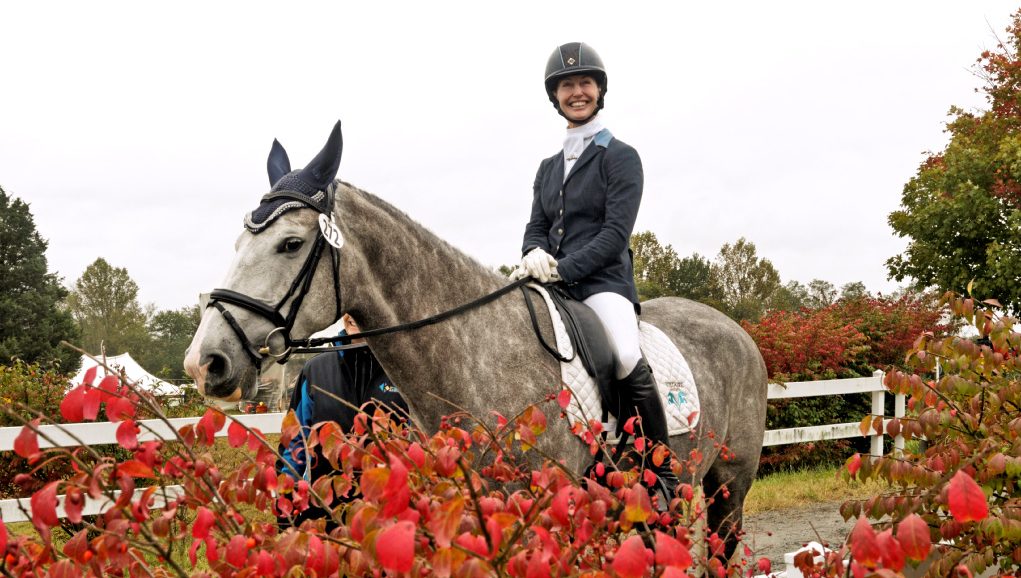 I have had the pleasure of attending the Fair Hill Equestrian event now for two years. Located in Cecil County, Fair Hill offers the open green and tree filled areas, well groomed and prepared cross country, as well as dressage arena.

Last year was my first experience and overall I enjoyed the 3 day visit. My first Dressage exposure was at the USET training facility in Gladstone, NJ.

The USET grounds in Gladstone were immaculate, the center was top notch but unlike Fair Hill, The observation area’s tended to be in the front area. Gladstone provided very limited movement around the event area.

Fair Hill on Comparison offers a course sculpted for both horse/rider as well as equestrian fan. Along the long Eventing run, every jump and spot has access for people to walk and enjoy every part of the course for the day.

This year I took the time to get a closer look at the safety both on the course and during the event. Let me first let you know why decided to focus my attention on this.

Back when I was young, I use to go to Pocono Downs Racetrack, now known as Mohegan Sun Pocono, Harness racing watching pacers. It was unusual but not unheard of for a sulky to tip over or something to occur where the horse was injured. Depending on the extent of the injury, it was again not uncommon for a horse to be shot/put down directly on the track.

Safety and animal rights thankfully caused improvements for both rider and horse. In truth Owners were not ignorant to horse welfare, because even Harness racing horses were not cheap.

In the early 2000’s Maybe the 2004 -2008 summer Olympics, eventing came under fire. The toll a horse has to endure from eventing, and travel, and increasing difficulty in courses, collided with Animal rights and groups that bought into the idea that a horse is a workhorse, a tool, and a throw-away thing… that you just buy another. Fearing the negative backlash and after prime time accidents, the public pressure on the IOC and the Media outlets, from the backlash caused them to stopped covering or severely limited the time and exposure.

Going to Gladstone was a visceral experience of how expensive the whole sport is.

Now with that history, On my first tour of Fair Hill, one of the staff members showing cross country track was clear in pointing out as the primary function, was not the lovely jumps, the trees, the open spaces. but the care to safety.

When you look at a course you think of how it has to be a challenge and it looks hardy and like the jumps are sturdy fixed logs.

I was introduced to the jump construction and on close inspection, the bar supporting the log is on a breakaway pin, and the entire log if pushed broken off drops on a cable on the sides to about 1.5 feet from the ground. It does not roll off, chase or crush. It drops clean away and stops. As the tour continued, I was shown the large box jumps, where earlier in the course are thinner, closer to the end the area in-between the jump (a platform) is larger to aid tired horses.

On my first year a horse bit it’s tongue and had a mouth bleed and there was a lot of complaining about harsh bits, abusive treatment, if the horse should have been stopped mid run. In the end the horse finished in 1st spot. The equestrian Vets at the end of the run examined the horse and it was determined to be fine.

The second year for me 2017 had me watching not the physical track safety, but what is done horse and equipment side.

What I took notice of was before a horse competed, it has to be reviewed before a group of judges who looked for anything out of the normal in it’s behavior, gate, equipment, external health. On the end of a run, the horse is taken over to a vet who examines not only the horse, having the rider remove any head or ear covers, but an examination of the bit used and if all the equipment is allowed. Only then is the horse left to rest.

This is not a one shot process, every day and before every event, the review process is in place.

Last is something not in the forefront of the public’s perception. These Poor animals are worth more then most houses, they are not throw away and the well-being is not an afterthought.

Most of these impressive critters have better healthcare, diet, exercise and monitoring then we humans do. Are there issues of abuse or over zealousness? Sure, but those are not the norm. You risk for an intermediate horse (not a pro level) 25,000-40,000 on an injury and well over 100,000 -250,000 for a pro level horse. The rider can’t win without a horse.

Well being and safety are at the heart of all pro level competitors. And Fair hill as a pro level course shows that safety is not an afterthought, it’s the first thought.

As a side, Fair Hill is attempting to become an eventing level 5 course and plans on expanding to a nearby Fair Hill Racetrack area. Fair Hill enjoys the closeness to Rt 95, multiple access roads, farm markets in the area. Close to the Maryland Delaware boarder, if it expands to a level 5, is in both a prime outdoor nature area for an event, but also has multiple access routes to prevent traffic jams.

Fair Hill events happen in October. Plan a 3 day, or even a day trip, it’s worth the time. 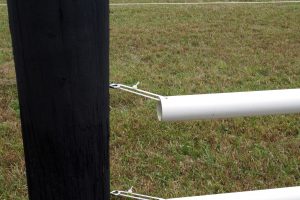