For the past few years, Katsucon has been a welcome start to a new year, 2019 is no different.  A new year and people who have is been inside now venture out with new creations.

This year however, Katsucon tossed in a new twist. 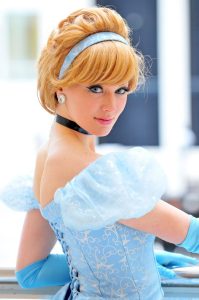 For the first time in association with the Gayolord Hotel, hotel staff Started to enforce a policy of checking as people entered, if they had a hotel card or a convention badge. Katsucon for a number of years suffered from photographers entering the hotel and surrounding area and bringing in a lot of gear, but never reserved a room or paid to be at the convention.

How much of an impact was this? Just observing the last few years, the non paying groups encompassed a good 15-20% of the people crowding the common areas and moreover tended to block out or get in the way of paying attendees.

With this change it became easier to move around but with it was a few changes in how crowds were handled. With less people in the way, one would expect this would ease issues, it did except for staff controlled areas.  The Gazebo was a prime example.

When photo shoots were running because they scheduled a group in the gazebo, staff tended to keep everyone else away. When there was a gap of 30 minutes to an hour, staff were sometimes confused and tried to lock the area off because it was reserved 30 minutes later. 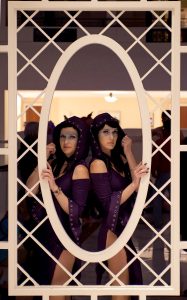 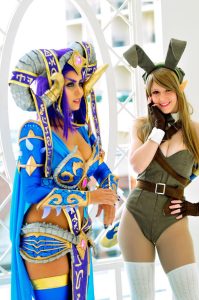 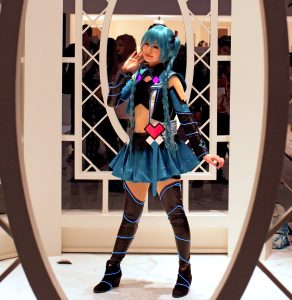 Last was the idea the gazebo had a 2 minute limit.  If you had two photographers and one model, they did not get 2 minutes each, both had to use the same time. so one photographer took 2 minutes and the other was then told they could stand in line again at the back.

Another confusion was staff would tell people 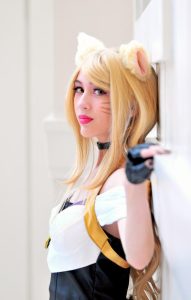 not to stand next to the doors and then hotel security would then tell people to move back and not block the walkway.

Overall this is an adjustment year and can work out to be a good one. it just has a few new bumps in the road.

Katsucon as always is one of the better conventions, and with the changes this year and hopefully adjustments next year the convention will continue to grow. 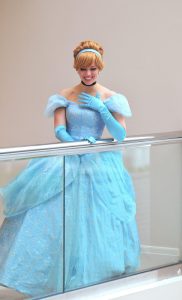 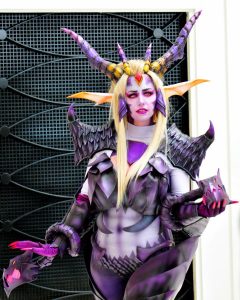 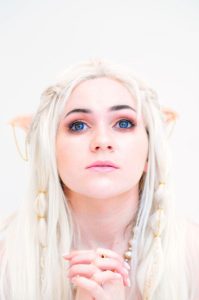