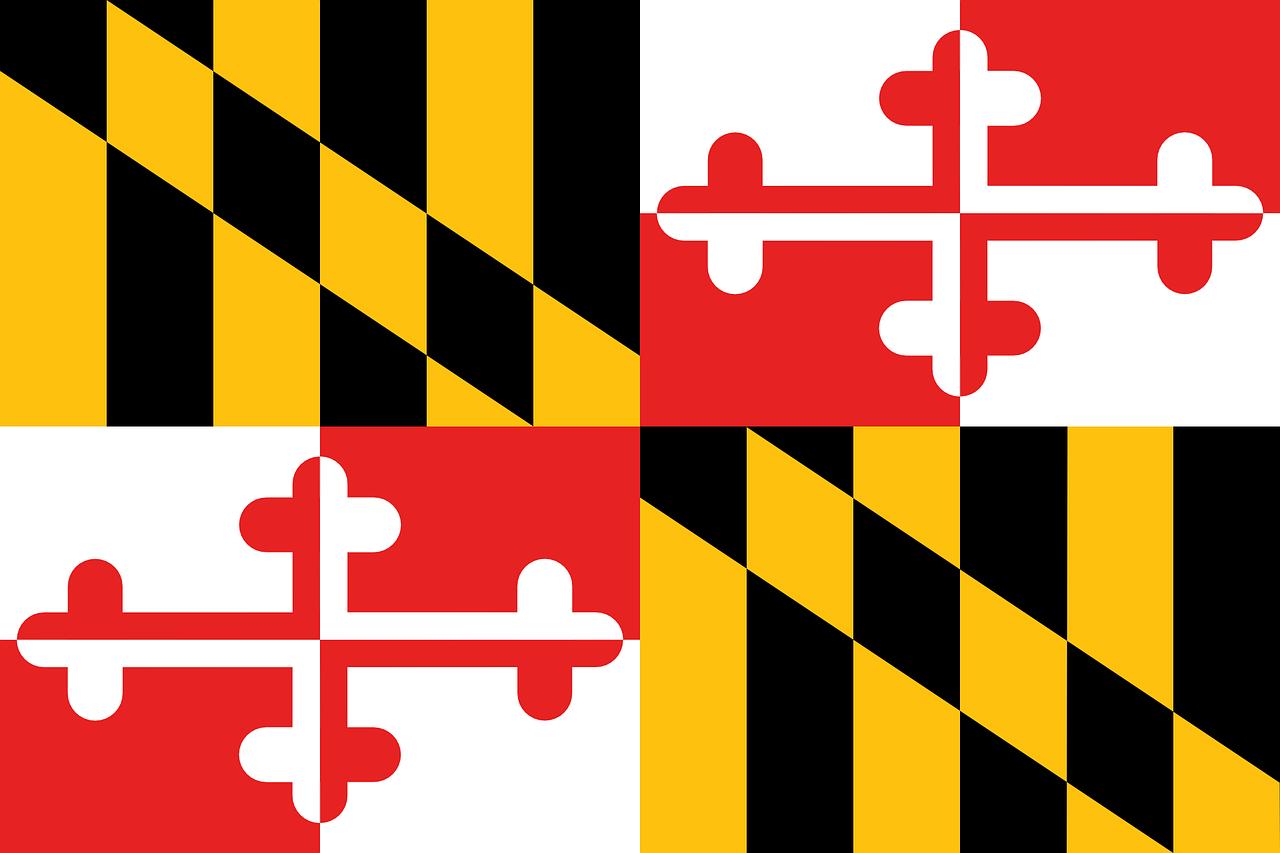 2015 marks a change for Maryland workers protections and the Flexible Leave Act.

For those who do not know what the Flexible Leave Act is, it is Maryland’s version of the Federal Medical Leave Act (FMLA).

October 1st 2015, Maryland will close a hole in the Flexible Leave Act that was unintentionally made in 2009.

In 2008, The Maryland Legislature offered broader protections for its citizens by lowering the number of employees required, offering a penalty structure for punitive actions, increasing coverage to a larger group, and allowing earned time (vacation/sick) to be used during leave.

In 2009, The Maryland Legislature in an attempt to clear the vague definition of “Family”, enacted an emergency legislation that strove to define the terms Child/Family/Parent including “in loco parentis”. In this 2009 bill was a small verbiage change, during the entire 10 minutes of review, and even in the notes explaining the bill changes, the change was missed. The 2009 bill changed the law from saying “Who has rights granted under this section” to “Has Taken leave authorization under this section”

This small and un-reviewed change, bound the Maryland Courts and the Fourth Circuit to affirm what the Third Circuit stated clearly stood in opposition to the intent of FMLA. The 3d circuit said “it would be patently absurd if an employer who wished to punish an employee for taking FMLA leave could avoid liability simply by firing the employee before the leave begins.” With the 2009 change to the law, the 4th circuit ruled due to the verbiage in Maryland, terminating an employee before the first day of leave removes any protections.

In Maryland until October 1st 2015, asking for any leave under Maryland law before taking it, risks the employer terminating the employee to prevent liability. Have a sick Parent or Child, ask for leave, they can terminate immediately, and the employee has zero protection.

The second part was added due to companies adding a boilerplate waiver in a severance agreement. The issue is this runs afoul of both “Actual undue influence” and “Economic duress”.

Actual undue influence in contracts includes: Where there is no presumption of undue influence, but there is evidence that the power was unbalanced at the time of the signing of the contract.

Economic duress will make a contract voidable if one party threatens to commit a wrongful act that would put the other party’s property or financial well being in jeopardy and there is nothing the other party can do to avoid the threat other than enter into the contract.

I am sure there will be debate on a severance agreement offered as a separate incentive to waive rights, but in the driving example for this change, severance was offered as part of employment and based on years of service, offered to all employees and only at severance disclosed they would have to sign away rights.

In the end the guiding principle is that employee rights granted by the legislature should not be waivable.

Federal FMLA – How it was envisioned and how it has been changed.