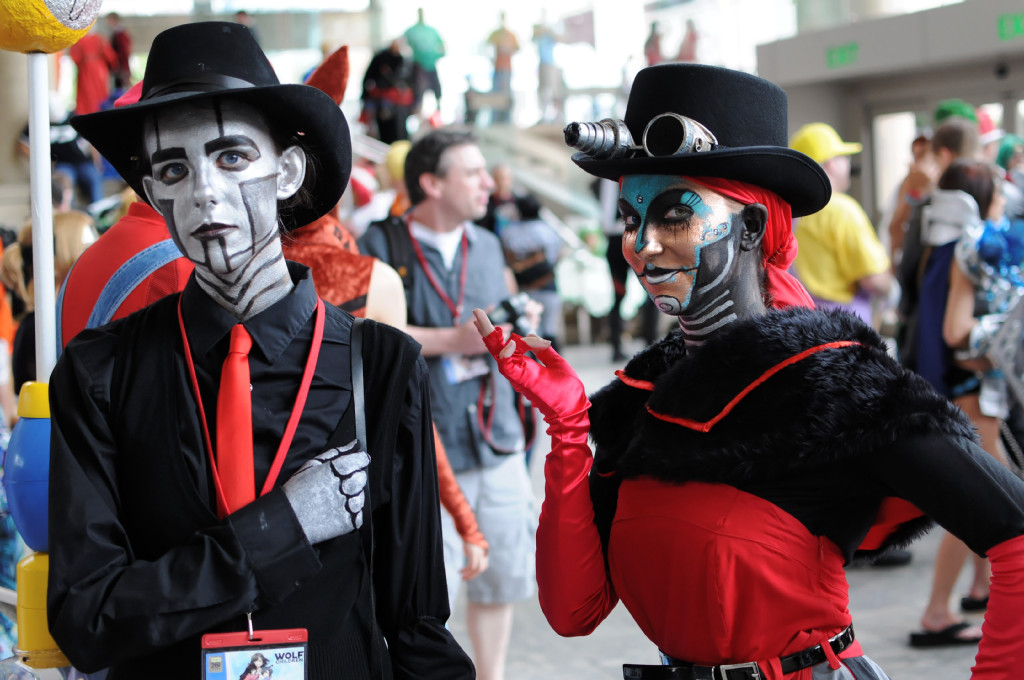 Otakon this year had 3 milestones, Breaking the 100,000 attendees at the event, The start of Otakon Las Vegas, and a somber ending to Baltimore as a host city.

From my previous history post, four years after it’s birth, Baltimore became the home of Otakon  in 1999. Baltimore started off with 10,000 attendees, and now 14 years later is more then bursting at the seams.  How big is 100,000 people? that’s about the entire population of Berkley California in 2010.

Baltimore Convention Center is a whopping 1,225,000 Square Feet, but sadly though the center has a few very large rooms, has a lot more smaller Meeting rooms and the total space is broken up, causing suffering just like a highway when high capacity crowd use it. Due to this Otakon will be moving to D.C. in 2017.

This year when I attended, there was, as usual, new releases of Anime from Japan, this year it was Wolf Children. This was as most movie type anime is, a sad story of change, growing up and separating and learning to follow your path and even if you try, sometimes people who were close, take a different path. It is well worth watching.

Otakon also hosted a concert at the Baltimore Arena a few blocks away by TM Revolution,  Home Made Kazouku,  Chiaki Ishikawa,  and Yoko Kanno.

If you have never been to Otakon, it’s a giant mix of various people having fun. Cosplay, (costume roleplay), Merchandise from Books and statues to plush toys and even games, to a large artist alley of both regional as well as international artists, Not only anime but popular Super Hero Artists (Barry Kitson as an example known for many comics including DC’s Legion of Super-Heroes, Batman, and Marvel’s Spiderman .

To all of this, toss in a Dance Party, the Anime Music Videos contest, A plethora of Guest speakers and a large open game room free for anyone to use and you have Otakon. (toss in some steampunk too)

Like many fan based conventions, Otakon has a heart and has been doing charity events for years, from the disaster relief for the Japanese tsunami, to The AbleGamers Charity who brought to the gaming room Pachinko for raising money for gamers with disabilities. (including advocating for colorblind people in the gaming industry)

If you are on the east coast, like games and anime, and want a summer must do event, Otakon is the place to be. 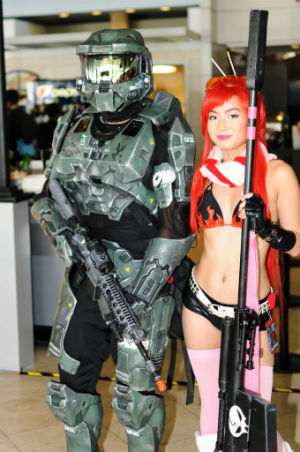 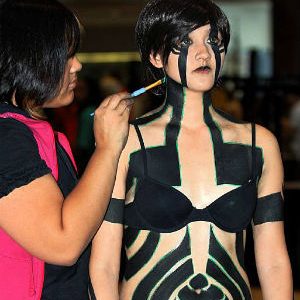 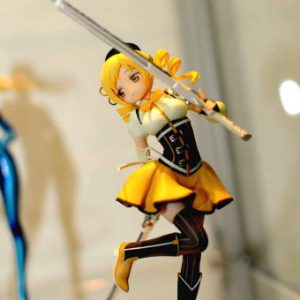 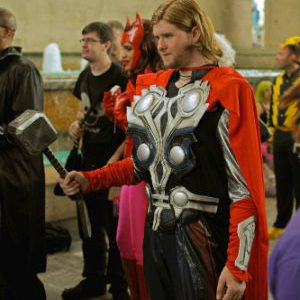 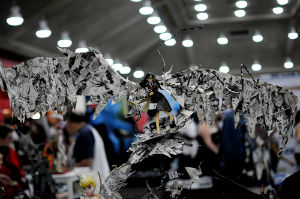 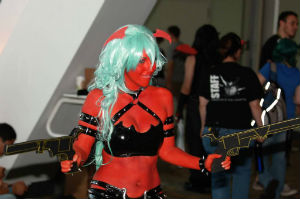 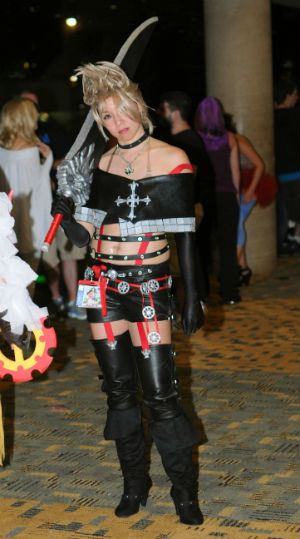