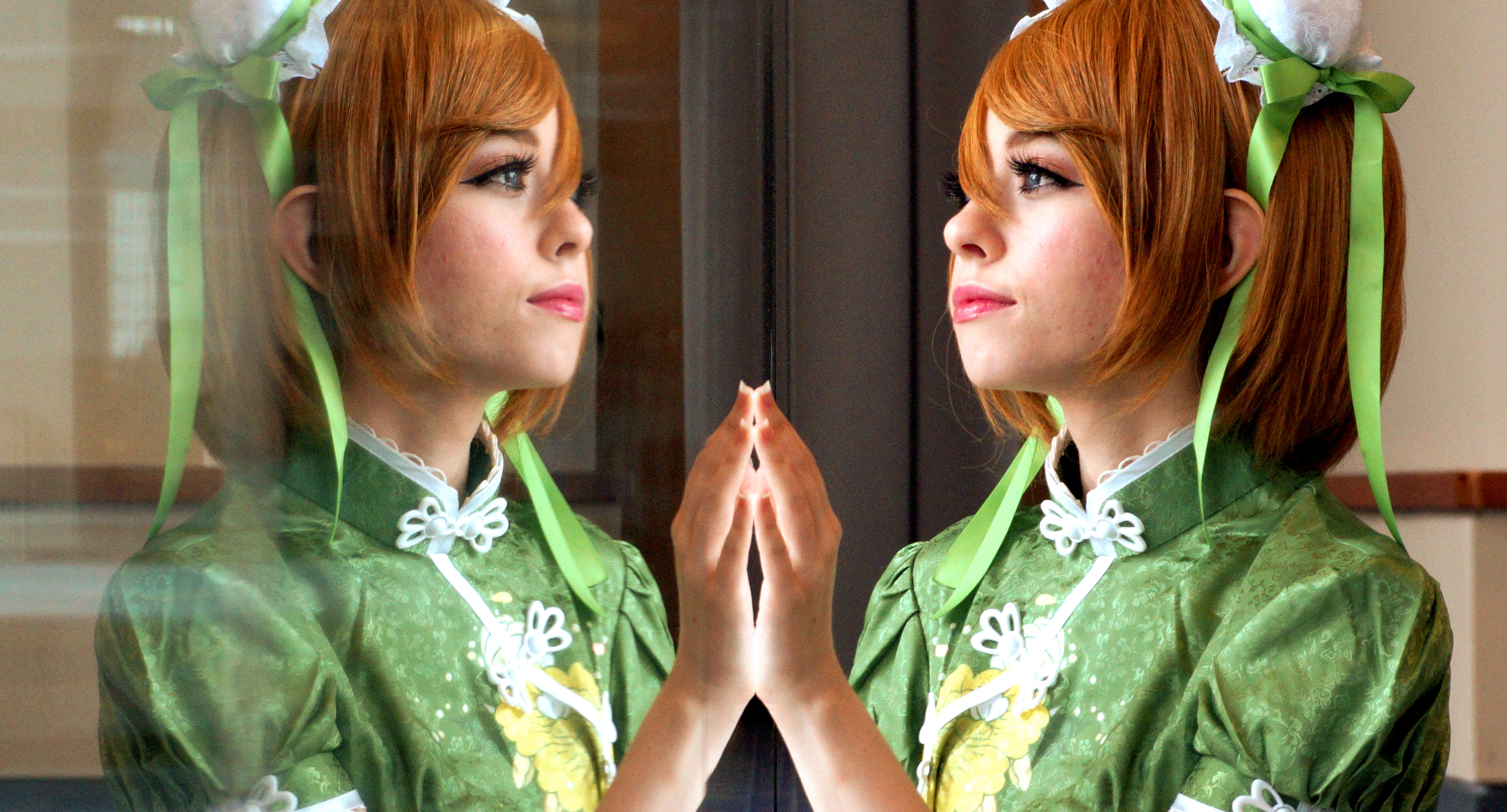 It’s easy to fall back on the simple review of a convention that has been more or less one of the Baltimore area’s more prominent conventions with the same review, clad in new words.

But I strive not to just present the same viewpoint over again. 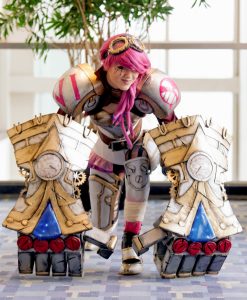 I first attended Otakon late in the game, Back in 2005. Otakon was hitting maximum for the Baltimore Convention Center and started introducing attendance caps. In 2005 it was 22,000 and increased to 25,000 in the following year.

What was less obvious was the change in how the convention was handled, produced and presented.

2016 marked the last year in Baltimore and a noticeable but subtle shift in support staff and operations.

The Convention, prior more fan and entertainment driven, started to fall apart. Volunteers in the last year abused the free convention admittance for workers by getting a badge and not showing up, showing up getting a badge and then handing it out to friends, or not being familiar with where anything was and making up where things may have been, sending people across and in the wrong direction, because they did not plan to be staff in D.C.

Otakon 2017 was the first venture into the D.C. Convention Center and with a move, there is always a risk of loss and a hope of gain from areas now closer than they were prior. Otakon in 2017 dropped in attendance 14.4%.

The New Convention Center had its good and bad as all places do. The convention Center had more room and even being totally unfamiliar, the new support staff seemed well informed on where things were. Both Artist Alley and the Vendors area had a massive upgrade allowing free flow in areas, that in Baltimore got constricted to a single line squeezing through. A water line break caused flooding in the artist alley, though not major… was not a welcomed start.

One of the other bad issues was for photography and cosplayers. 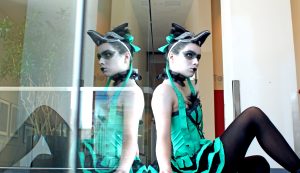 Baltimore offered just three short blocks away the backdrop of the inner harbor, and the Baltimore Convention Center had pleasant areas. Attendees had both a patio with trees allowing a green backdrop and a large water fountain area.  The D.C. convention Center had none of this. Across the street was a green area that was used for photos but it was almost impossible to isolate background traffic. Photo areas were poorly planned out as part of the convention and there was no flexibility due to no one knowing how to best resolve all the new issues.

Otakon 2017 was forgiven as a transitional move and anyone reasonable would expect the bumpy road.

I arrived at Otakon 2018 with an open viewpoint, not trying to review it on the past, but on its own merits.  In the end I decided this myopic view was a disservice.

Otakon  2018 started off with a troubling undertow. Months before the convention as chatter about the upcoming convention brewed on instagram, people were not chatting about it. In fact major cosplayers from the area, including those who present massive and professional highly detailed cosplay, had chimed in on not going to Otakon 2018. They expressed unhappiness for the venue and I had to respect that, but give Otakon a chance to see what they corrected from the first year.

Otakon 2018 was both a test of my feet (first time I measured how much walking I do at a convention in a day) as well as what changed. The Convention though increasing by 5000 attendees did not seem to reflect that. For the first time, in reviewing the scheduled attendee photo shoots, most were not anime related but more arcade/game related. I can understand this somewhat because it seems 2017-2018 was the year of chef/cooking anime and dressing up in an apron with a chefs’ hat is not the expressive costume one desires.

Construction was ongoing at the Carnegie Library across the street from the D.C. Convention Center, due to this a fence surrounded around 80% of the area, so the limited green backdrop was gone.
Photo area’s had been moved to better deal with some of the initial years issues, but there was an obvious lack of understanding of what is needed in area, light, traffic flow, and size. Otakon still has not gotten this right and a serious look at correcting this is needed.

What it took me to realize after leaving the convention and reviewing my steps (for those curious, on average I was taking 25,500 steps or walking 11.75 miles a day around the convention for a 33 mile weekend) was the lack of any gathering area. 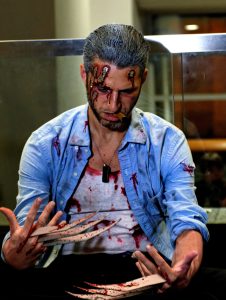 In 2005 and the few years after in Baltimore, people gathered in the fountain area, there was a food area in the main part of the convention center with open areas and tables. Seating was scattered about the convention with both chairs and benches and people gathered to play on game consoles, chat, and rest or just socialize. One of the more social things I remember was the late night gathering after artist alley closed where both alley and attendees gathered in the common area and all sat down and drew together. This social activity has been eliminated.  The D.C. convention center is a conveyor belt of getting from one area to the other.

I have seen this business trend with conventions that move to a vendor format, and sadly those removes most of the bonding.

Otakon will continue on name alone, but unless it adjusts to its more devoted fans and the core of what brings people together, it risks losing out in the long run as many Conventions have, becoming just a marketplace. 2019 Will be the test now it has had a test run and correction run at the new D.C. center,  to see if it can recombine everything back together.

Lastly, and one of the other major factors is travel and hotels in Washington D.C. Lodging can be an excessive cost. This visit to Otakon  pulled both Otakon and a protest into the same area… and the hotels skyrocketed. Protests and high hotel demand pricing are normal for D.C.  This issue of the D.C. convention center area cost may also cause a drag on attendance. 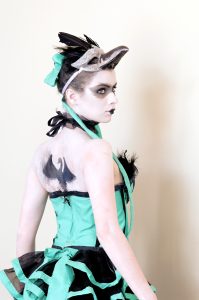 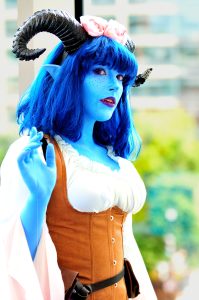