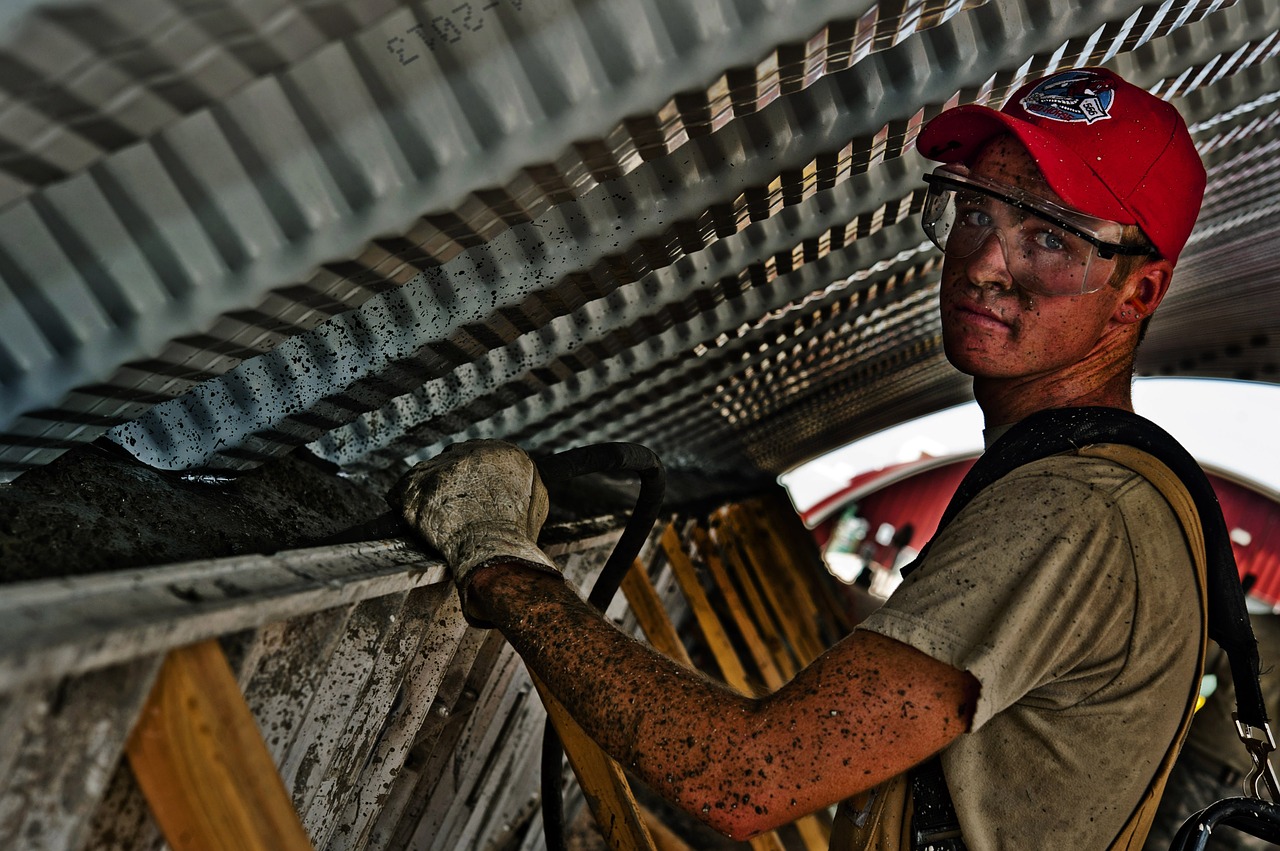 There has been a lot of conversation about the rich getting richer.

While it is true that the wealthiest 1% of the U.S. population is enjoying a boom, this is not unusual.

Putting this into perspective, the top 1% of the population enjoy having extra money that they can stash away, shelter in stocks and interest free bonds, and most important, invest and bottom buy when the economy falls on hard times.

Over almost last 100 years, the top 1% has held 58 to 80% of the total wealth. That is a 22% range and the wealth gap is the inverse of the economy. When the economy is good, jobs and employment increases and the cost to employ rises. This causes employers to have to pay more for qualified employees or to keep good employees.

in 1916, the Industrial Wealth Relations Commission reviewed the unjust distribution of wealth. What did it find? the Rich, 2% of the population owned 60% of the wealth, middle class 33% owned 33% and the poor 65% owned 5%.

Even in the times of Huey Long, Zemurry CEO of the United Fruit Company in Central America, had a standing U.S. Army fighting for it’s interests in Nicaragua and Honduras. United Fruit Company used the military to protect personal property in actions outside the US, while at the same time registering the ships they used to foreign nations to avoid paying US Taxes as every citizen has to. This is a common thread of high profile corporations or the ultra rich, using the Governments army to protect personal interests.

The Unions came into popularity based on both abusive corporate and industrial actions. Sweatshops, employees locked in job sites, forced mandatory overtime, and violation of civil rights. Industrial America offered a great opportunity for profit on the home front after world war II. With women in the workforce and men returning, there was a glut of workers. Industry took the normal path, Work people more, pay less and if they ask for more then you want to give them, get rid of them.

Unions picked up in popularity by adding workers to a collective pool who, under a group organization, could walk out at any time. Strikes were effective because manufacturers needed people to work to produce items to make profit, and a Union by strikes, stopped all work and after a short time the extra warehoused stock would be exhausted and this impacted profits.

The Union stronghold started to crumble when Unions started to become too involved with management and not with employees. Having union members who were mandated to pay dues, and Union leaders running a Union fiefdom as a for profit business, it became less about the employee and more about the union.

The second nail in the crumbling union coffin was the Regan administration and government under corporate interests, blocked and started union busting. Unions were now being forced to mediate before going on strike or outright forbidden from striking. Where prior, Union strikes blocked production and traffic during a strike, police and government now broke the lines removing one of the few remaining tools of protest.

The last and final nail was the exportation of the jobs overseas. Speed of transportation, the ability to hide and shelter revenue from taxing, and the ready supply of people who had limited if any legal protections, the lack of laws protecting the environment offered countless reasons to move. In the end, once again government backed by corporations, in the guise of opening up “free trade” for America,  removed jobs from Americans, allowed tax protections for corporations to export jobs.

Every time the U.S. Government is asked to protect American workers from overseas interests who undercut American workers, we are told that we can’t because it would be viewed as protectionism.

This is not a unique process, our recent economic depression is more related to the depression of 1873, and I would recommend reading  up on that.

How can we change this?

Without the fortitude to make serious changes, make a few enemies, and ruffle a few feathers… there will be no change. Protectionism is needed as a tool for correction. We need a New New Deal.

Why is this better? Because the best way to stimulate the economy is not to feed the stock market, or help banks to lend, but it is in putting money in the hands of the unemployed and non working. Out of the $20/hr the state recovers it’s cut in taxes, the federal government recovers it’s cut in taxes. People who have little savings do not stockpile it, they spend and reinvest in the community. Out of the $20, $5 goes to various taxes and social security. We are now down to $15/hr or $31,200 a year.  Removing 10,000 for rent/housing and another 2,000 for utilities (water, electric,gas, internet) leaves 19, 200. Out of this remainder, the money is not stockpiled but spend for food, gas, furniture, and entertainment in the local region, stimulating local economy.

Raising the boat for the unemployed or low wage earners, produces localized spending that again if we had U.S. Production would stimulate the US economy. The linchpin is when we try to offer a works program, to support workers as it now stands… we instead support employers who buy overseas products because they are cheaper and export wealth rather then capture and improve wealth for our citizens.