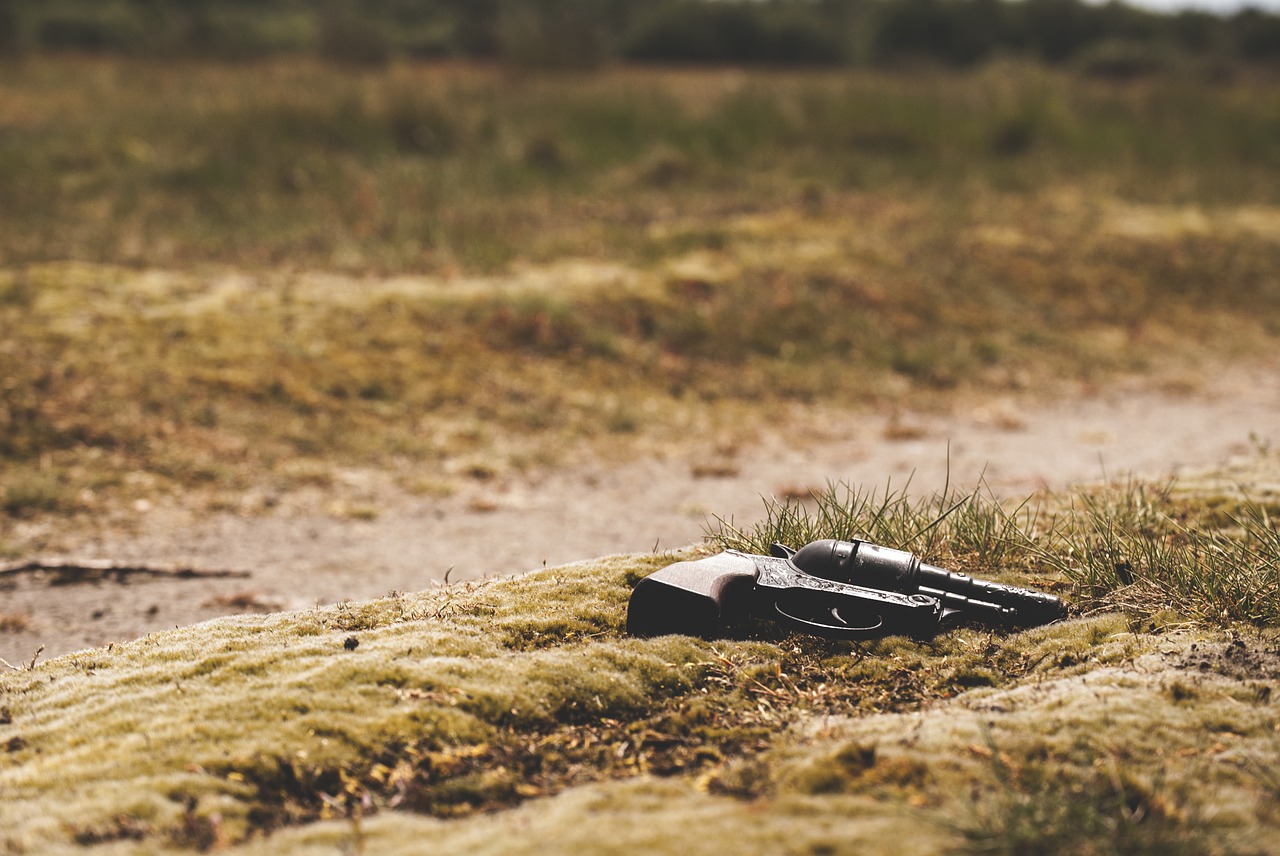 What do we do? How do we make a change? Is there a pathway out?

First we must confront the current “Full Employment lie.”

in 2014 the US Congress eliminated extended unemployment, because the crisis was over. This showed an immediate drop in unemployment. Why? because people who were unemployed for up to 99 weeks dropped off the rolls into not counting, they don’t exist so they are no longer jobless!! YAY!!

The second lie is when we are told that we had a 600,000 job increase for a specific month, if you drill down to the specifics, of those “jobs” over 1/2 or 300,000+ are part time.  Of those numbers some of those 300,000 part time jobs may be held by the same person reducing the inflated recovery numbers. (It’s not unusual for someone to be working 3 part time jobs)

Part time Jobs for youths do not deal with poverty in a community; temporary jobs do nothing about adult unemployment or issues with past criminal convictions preventing employment.

What does part time summer youth jobs do in an impoverished community?

It is the equivalent of sending the kids to the dump to pick up cans to recycle for money, common in third world communities.

In a poor family, the funds earned by the youth are often pooled into family funds. That being said if it is a single parent family, or if one of the parents are unemployable, the youth quickly learns they work for money that is taxed, and they don’t get to keep the fruits of the labor, and lose out on the summer. (Hey not that the part time job money, could be used to buy into the drug market.. or buy a gun…  Nahh…)

Jobs need to be created for the unemployed, not for a summer, but a permanent jobs. The Maryland Legislature made illegal to do background checks prior to making a job offer but, in city job offices, the posts all warn about background checks. (We don’t ask, but we will, so don’t waste our time and make us offer then drop you.)

A community who has been forgotten, who has no other way to improve the situation, other than working full time at low wages to survive… modern indentured servitude, or risk life and freedom by taking a shot at a lottery of quick illegal money.

The thing politicians fail to address is once into that system… the government forces the criminal after serving the sentence, to not go straight, but to go back and use what they learned in prison to repeat it.

When I was young, there was always American western movies, where the American Ideal of. “once you paid for your crime/debt to society, the slate was wiped clean and you had the chance to start new again”. Electronic records, the selling indexing and cheap distribution by companies that profit on criminal records is a huge issue. Your time is served but you NEVER escape the jailer/punishment.

Back in the 1980’s or even 1990’s unless you were in a security job, no one did a background check. It was complex because to review a public record, you had to take a trip to the local courthouse (City/County/State) and request the records (ask for specific ones and wait) or pay a large fee by a few companies who did just that.. got paid to do record research. (Unless you had a federal felony, you could move out of state  or to another region, and start over)

Public records have become a large scale profit making scheme, instead of doing a single search companies just get a data dump of everything and make it available online. No more effort just a few bucks and a click.

The Era of indexing everything for convenience has a cost, Privacy, the ability for someone to after punishment is over to move on, impacting jobs, and restricting housing choice.

So what do we have? Shattered impoverished communities whose only way to get ahead is live on the fringe or break the law.

People are getting shot,so “it must be the guns”.. if we stop the guns we will stop the murders.. and if we make carrying a gun a mandatory year, people will think first and not carry guns.

The Failure in this is… if I am willing to murder someone… If I would consider murder as an option.. thinking I will get away with it, I would face  a 25 year to life sentence, would a potential year in jail even make a difference. Not one bit.