Economic Recovery, are we really doing better in the United States? 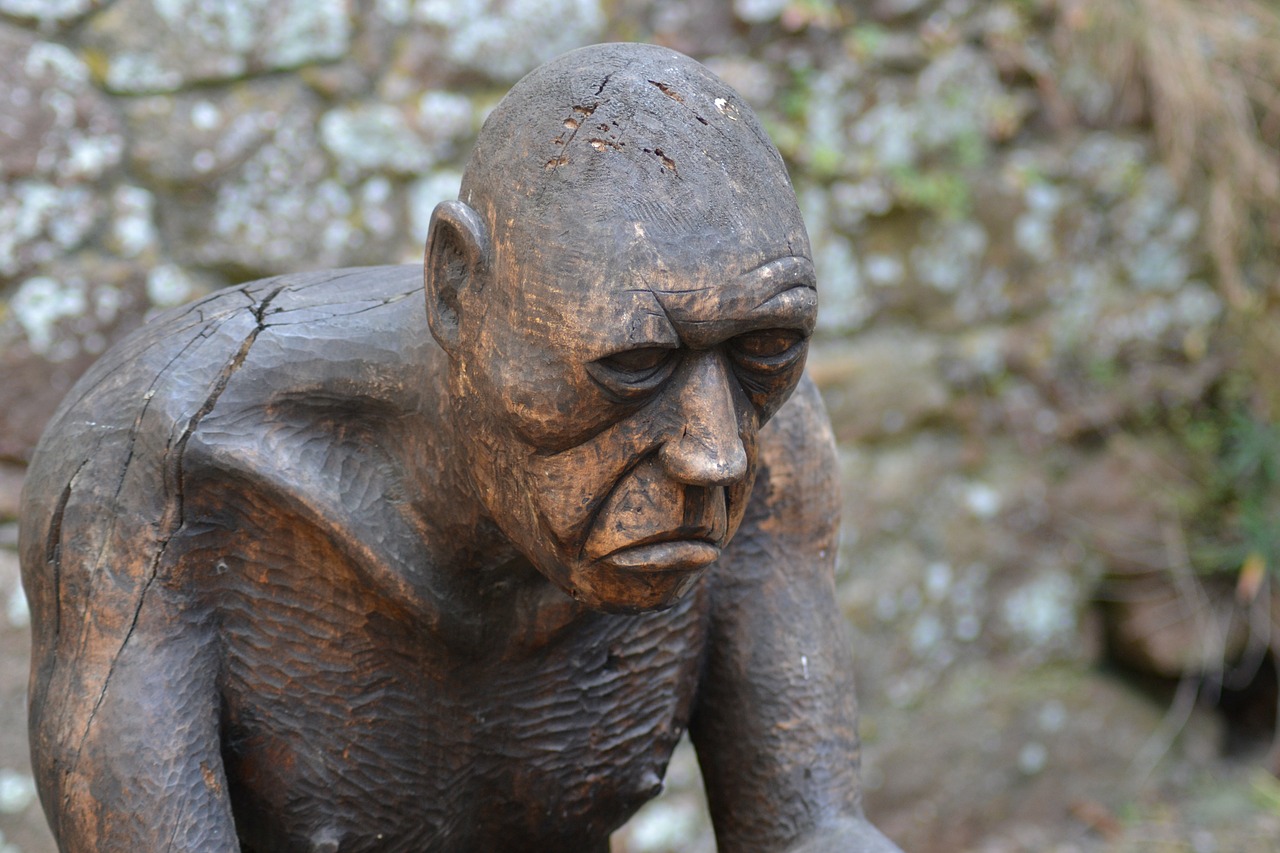 There has been a lot of conversation on the economic recovery, and new jobs created, reduction in people applying for first time unemployment. There is a dirty little secret that none of the people spouting the recovery want to discuss.

The unemployed workers who fell off the system roles. This was caused in mass, when both the federal Emergency Unemployment Compensation (EUC) Program and the Extended Benefits (EB) program were allowed to expire December 28, 2013. The effect of this was 1.3 million workers vanishing from the Coverage into a land of no longer existing in any figures.

It is understandable to want to cut back from the 99 month extensions that topped off the recent recession, but in congress failing to act it defunded the entire Extended Benefits (EB) program as well.

This defunding not only removed people from the Emergency range (EUC) that was an extension beyond the emergency benefits, but robbed from those whose state benefits were just about to expire.

The Extended Benefits was first enacted in 1935 (79 years prior to the 2013 defunding) and the purpose was to offer in hard but not extreme times an additional 13 or 20 weeks of Federal Unemployment. This took the States 26 weeks of average coverage and supplemented them for a total on average to 39/46 weeks of coverage.

Congress, facing mandatory cuts for the military and other required sequestration cuts, instead chose to cut Women, Infants, and Children (WIC) and the Low Income Home Energy Assistance Program. Even better than having to choose to cut 1.3 million Americans, the 112d congress did what it was best at doing, nothing… letting not only the Emergency Unemployment Compensation expire, but the entire federal unemployment program.

It is sad in this electronic age that offers faster communication, that the 113d congress is the least productive congress; they seem to prefer to regulate the Commercial sports industry. (The Baseball Steroid Usage and the NFL’s Ray Rice Domestic Violence issue)

Though domestic violence is a real issue, it is one for the courts, or if congress could act, legislation. Congress Seems more interested in oversight hearings for the regulatory structure of commercial sports bodies, then the business of the United States. In the first year of the 113d congress, 58 bills became law — most on naming post offices or transferring federal lands, and failed to pass a budget or assist 1.3 million workers.

I will continue this with the next issue,